Produkter for Salg / Products for Sale 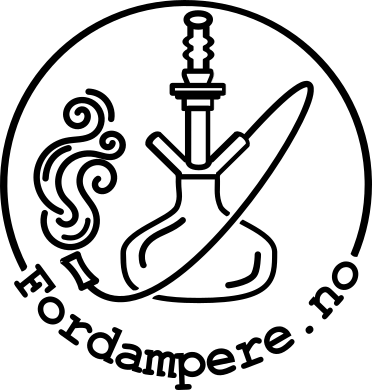 Produkter For Salg / Products For Sale

This hand-blown glass bubbler mouthpiece for the Storm vaporizer cools your vapour as you inhale. For incredibly soft and moisture-conditioned clouds of vapour.

Simply fill the water chamber with a few drops of water (fill to the white water line only to avoid over-flow). Please note that the water will not be level once filled; this is intentional.

Small yet powerful, Storm’s stainless steel body is strong, sleek and stealthy. Simple one-button operation allows you to choose from 5 temperature settings, from 180 to 220 Celsius. Storm features a removable and replaceable battery, which gives up to an hour’s vaping, depending on the heat setting used. Storm heats up in around a minute, and has a 5 minute auto-shut-off feature to preserve the battery.

Unlike most portable vaporizers, Storm’s air path is isolated from its electronics, which means pure, incredibly tasty vapour, whether using herbs or concentrates. Storm has a ceramic chamber and a food-grade rubber mouthpiece, with stainless steel screens.

Storm combines affordability with unrivalled quality, making it ideal for first-timers and seasoned vaporists alike. Sturdy, discreet and incredibly simple to use, Storm performs better than vaporizers that are twice its price.

There are a couple of improvements in this new version of the Storm: